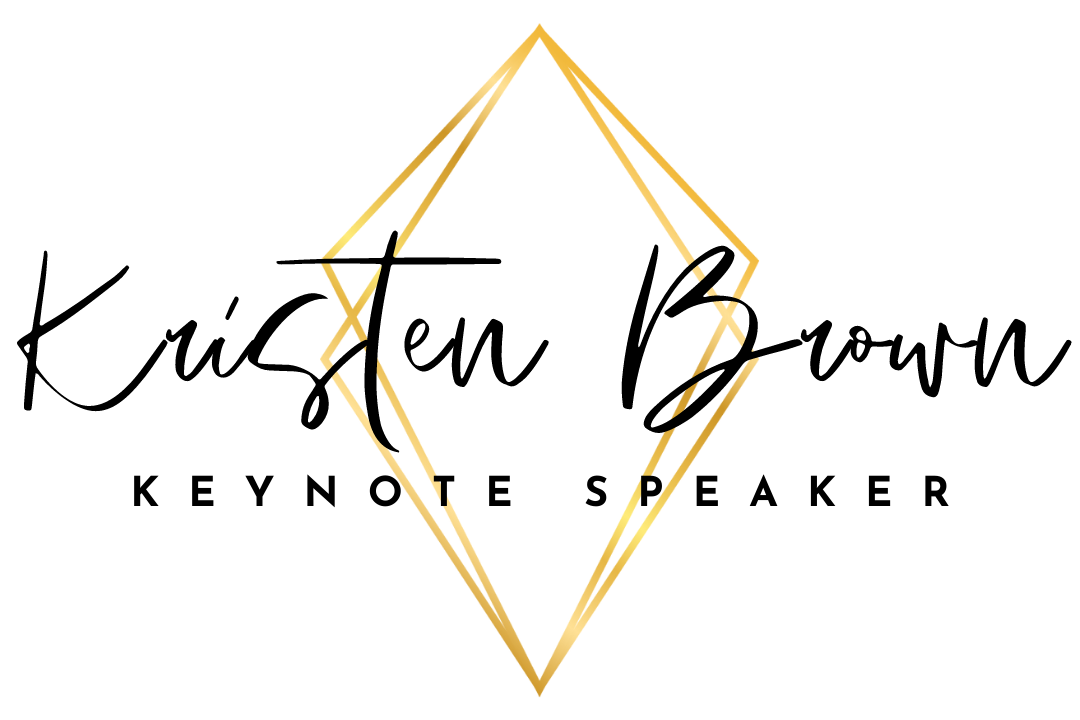 Confessional – Ducks and a Dude

“What the heck?!” I think to myself as I witness a guy two cars in front of me stop his Jeep, jump out and stop the flow of traffic in the left lane next to us. My first thought is that he rear-ended someone because he walks to the front of his car and bends down. I assume he is down there assessing the damage until I see a mommy duck trailed by eight or ten freshly hatched baby ducklings emerge from the other side of his car. And yes – I realize baby and ducklings mean the same thing. But these things were tiny and had obviously just recently emerged from their eggs. They were baby ducklings!

But back to the guy.

While I am usually completely mesmerized by any type of baby animal, even those precious, fuzzy, waddling ducks couldn’t distract me from the one guiding them to safety. Not only did he herd them across the road but he didn’t t return to his car until they were safely up onto the sidewalk. (See photo)

Just to clarify there was pretty significant traffic. It was slow moving but still four lanes with a median, stop lights, driveways to businesses and a lot of activity so it wasn’t the safest move the guy could make. A brave white knight! And through the back window of his soft top Jeep Wrangler you could see a big dog dominating the back seat. Be still my beating heart – a dog lover too!!?

Before I could formulate a good plan the situation was resolved, ducks were saved and the guy was back in his car.

Wait! No! That can’t be it! I need more information! A guy who would stop traffic to save some baby ducks must have a heart of gold. And a guy like that is a guy I would get out of my car for in the middle of traffic.

Within a split second I have a plan to get a pic of his license plate to track him down (because you can just do that like on TV right?) but the car between us blocks my view. Then we are moving again and it’s too late. I drive behind him for awhile creepily creating a fictional story about him – 35ish, recently moved to town, looking for a fellow foodie, dog lover and lake fan to take out on his boat.

Chances are this duck-and-dog-loving dude is married, 25 or gay – or all three (way to go MN on passing the marriage vote today – one more to go). Or maybe he’s a total jerk to people and just nice to animals. But the romantic in me believes he is unattached, awesome and just happens to hang out in the same places as me and we will cross paths again someday.

From this day forward I will look into every Jeep Wrangler I see wondering if it is the guy who provided safe passage to that bunch of ducklings.

And if you know the guy who might have been driving on Round Lake Boulevard and Main Street in Anoka, MN at about 3:40pm on May 9th who owns a soft top Jeep Wrangler and a light colored, speckled, big dog – send him my way so I can give him a high five for melting my heart simply by saving some ducks. 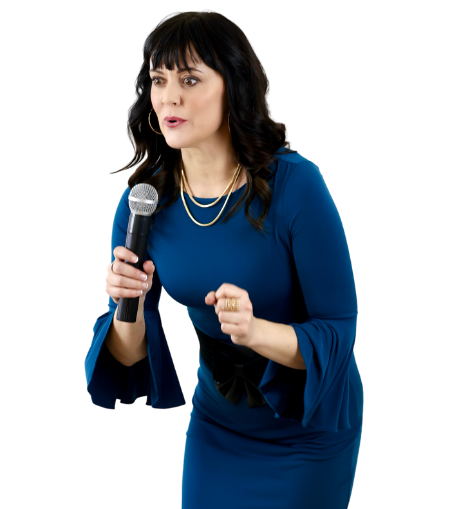 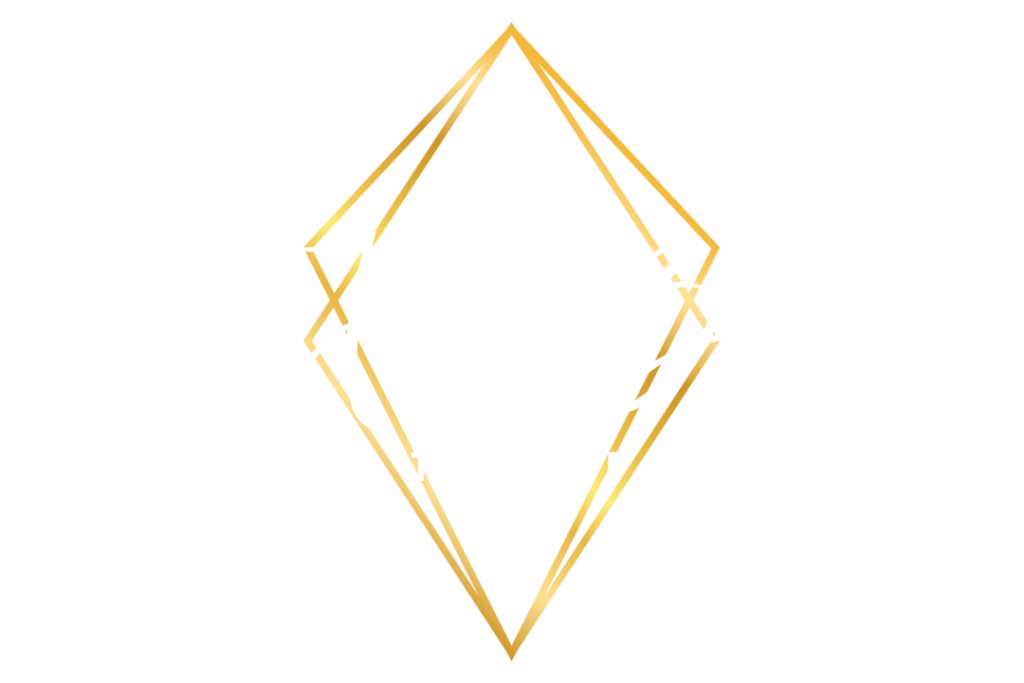